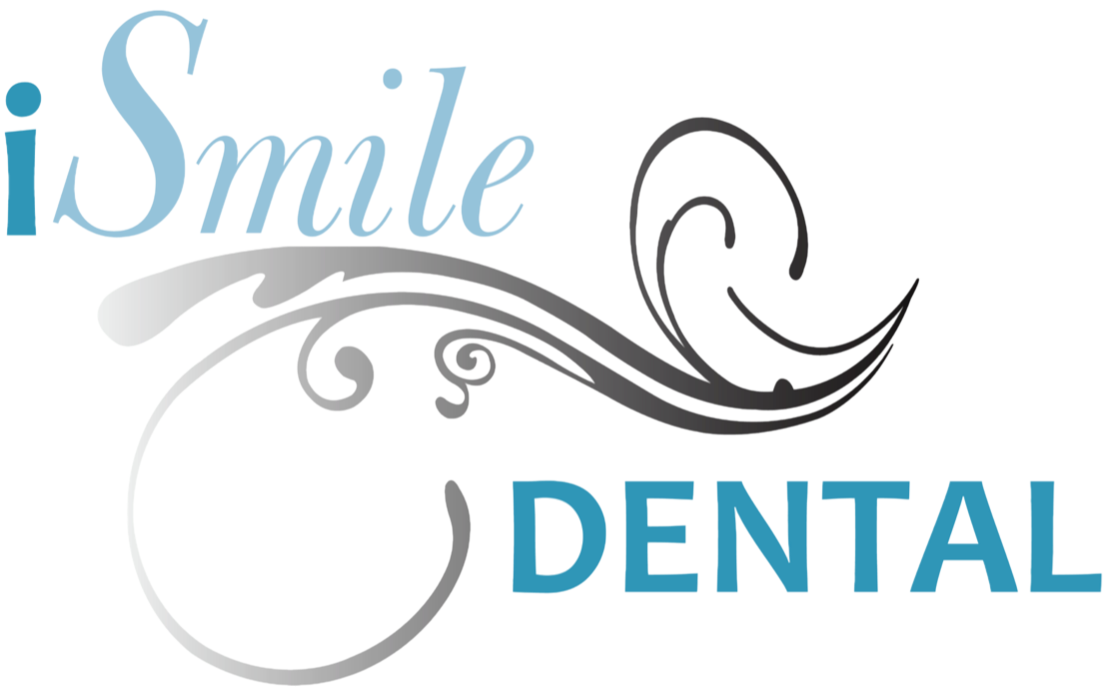 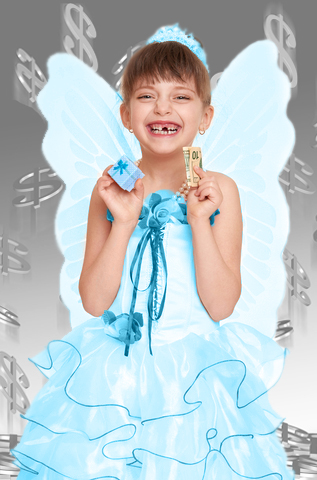 We all remember the excitement of our first visit from the Tooth Fairy, waiting for that magical visit each time we lost a tooth.

And while the anticipation remains the same for each generation of children, the price tag associated with that visit has certainly reached new heights! In 1900, the going rate for a lost tooth was around 12 cents – MY how times have changed…

Baby Boomers fondly recall getting a shiny new quarter for their teeth in the 1950s, which gave way to $1 in the 1980s. Today, the national average price tag for a lost baby tooth is $2.60 with many websites reporting that the base price starts around $5 and ranges up to $20 per tooth!

Although the price tag has certainly changed, the lore surrounding the Tooth Fairy has been around for centuries. The origins vary and each culture has put their own spin on the Tooth Fairy with stories arising from Europe, Asia and the Americas. While each offers slightly different takes on the tale, the rewards for a lost tooth remain a constant theme.

In fact, during the Middle Ages parents actually HID any teeth their children lost…believing if the tooth was found by any animal, the CHILD would GROW A NEW TOOTH like that animal!

Then France took this to whole new level! Holding this belief, many parents actually HOPED a mouse would find the tooth – so their child’s new teeth would be strong and sharp, like the rodent. So, in the 1800s, the French began receiving visits from – wait for it – the “Tooth MOUSE” who would leave gifts and coins for the lost tooth! WOW!!!

And, in honor of Halloween during the month of October…did you know early mothers in England would BURN their children’s baby teeth? This ensured no WITCHES found them – which would allow them to GAIN CONTROL OF THE CHILD!

Finally, we note there is even a conflict in the observance of National Tooth Fairy Day! Some place the observance on February 28, while others celebrate the day on August 22. But, regardless of when – or how – you celebrate, iSmile invites you to ALWAYS celebrate your child-like joy…and allow us to show you how we’re “Transforming Smiles…Changing Lives!”